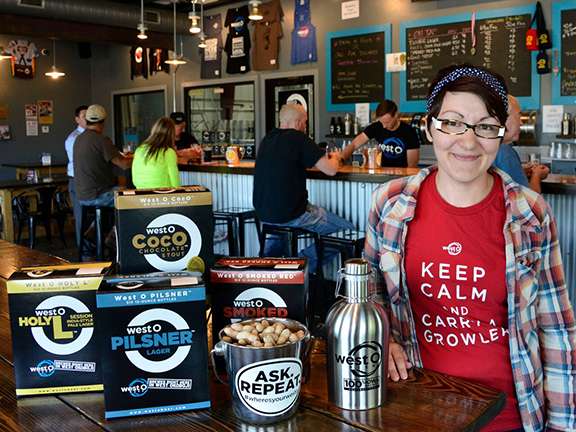 Just a few short years ago, only a handful of breweries existed in Iowa. Today, as many as 60 such breweries – with their popular taste rooms in tandem – have opened their doors statewide. The Iowa Great Lakes is home to two of them – West O Beer and Okoboji Brewing Company. 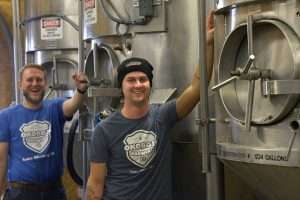 From 1919 and the passage of the 18th amendment until 1933 and the abolishment of Prohibition, the few legal breweries that had existed in Iowa dried up. Once Prohibition ended, mid-western brewers like Grain Belt and Hamm’ s made their marks among the giants in the business.

The national beer industry began to consolidate in the 1970s and eventually the taste buds of American beer drinkers became accustomed to light beer. Now, decades later, craft beers – with their creative recipes and distinctive flavors – are making a profound entrance into the national brewing scene. 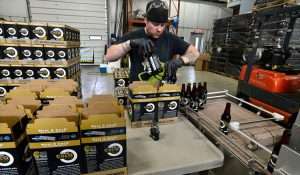 In its inaugural year of operation, West O Beer produced 35 barrels of beer. That number ballooned to 1,100 barrels in 2014. The goal for 2015 was set at 1,700 barrels, and the company hopes to double that number by the end of 2016. The long-range ambition is to produce 5,000 barrels annually.

Brewers combine four essential ingredients to create beer: malted barley, hops, water and yeast. Though the rudimental ingredients are steadfast, the styles are far-reaching. The character of a finished beer is determined by such variables as the toasting levels of barley, the variety of hops and yeast and the fermentation and mashing temperatures. 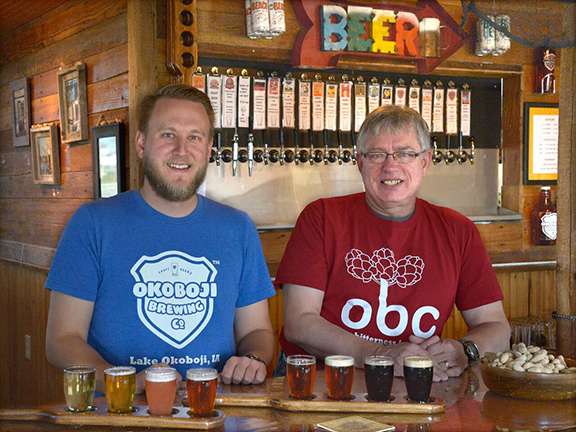 The brewers at West O Beer and Okoboji Brewing Company are creative thinkers, with their beer styles ever-evolving. From ales and lagers to wood-aged and hybrid beer to recipes not yet conceived, they will continue to deliver their proud products to appreciative beer lovers locally and beyond.